I’m gonna give it to you straight: I’m f#@*ing tired. I am tired in ways I don’t even know how to describe. Everything is a fight, and right now I’m struggling with the fight to get professionals to understand.

I am physically exhausted. Let me start what I’m about to explain with a couple of quotes:

“I have worked with well over one hundred kids on the spectrum, and I have never met a child as ‘active’ as Gus.” – Board Certified Behavior Analyst

“I have been doing this for over 7 years, and like I said, I have never seen a child as active as he is.” – Board Certified Behavior Analyst

Ladies and gentlemen, I am not exaggerating when I tell you that my son is moving from “son up to son down”. The only time he is still is when he is asleep, and he has a lot of trouble doing that. I thought I had seen some “hyperactive” kids, but every one I have ever met has NOTHING on Augustus.

Let me paint a picture for you: I have just one lamp in my entire house because he has broken all of them. He has tore down curtains and the attached rods and their hardware on several occasions, and I finally gave up and tacked blankets up. I once had an acquaintance ask me “How are the curtain climbers?” in reference to my children. That would have been funny if it weren’t true. I have holes and bite marks in the curtains that remain. I have gone through countless “new to me” rummage sale recliners he has jumped on and body slammed and broken. The couch is stained and in shambles because he has jumped on and crashed onto it so often. I think even grandpa & grandma had a chair fall victim. I have holes in my walls from furniture being tipped over and crashed into the wall and from being jumped on and slid into the wall. My baseboard heaters are commonly disassembled. I cannot leave anything on my table or counters unless pushed all the way back to where little hands cannot reach, and he keeps getting taller. A coffee cup is broken in this house at least monthly. I cannot have food or drink in the living room or utilize the coffee table. The TV had to be mounted on the wall where it could not be reached. The refrigerator and pantry have to have locks, not because he would eat everything, but because he would dump everything out and tear everything up. The bathroom door has to be locked from the outside. Every exit to the outside has to be locked from the inside. My bedroom is locked from the outside. If not, he takes all the clothes out of the drawers and off the hangers. When I say locked, I mean rigged so Gus cannot open, which sometimes means Ada cannot open, which means more work for me. These precautions are for his safety. He seems to have no impulse control. He unravels toilet paper. When he is allowed access to the bathroom, he will put everything he can find in the toilet and bathtub, and then turn the bathtub on full blast. He throws things off of bookshelves just for fun. He tears things open and apart. He takes things out of drawers and cupboards and runs throughout the house with them. He enjoys watching TV or his tablet, but he cannot sit still while doing that either. He has to be running, jumping, and crashing or spinning, twirling, and flapping. He hates having the lights on in the house, and turns them off every opportunity he can get. It’s an endless battle to have the lights on at night to get things done. He likes to hear the noise of things hitting the ground. He likes to watch things hit the ground. Even in his car seat, he squeals, squirms, and kicks the chair in front of him. I am telling you, he absolutely cannot sit still. CANNOT. This all started when he was very young, and the only change is that he is heavier and taller now, therefore, more destructive.

He is nonverbal, but he is NOT quiet. He makes all kinds of squeals, sounds, noises, and babbles. He loves noise. It is comforting to him to make noise.

He struggles to wind down and shut his body and mind off. He will not sleep without a dose of melatonin, and wakes up every single morning between 2 and 4 AM squealing, screaming, jumping, and crashing. We have modified things so he is safe in his room and not wandering about the house at these times, but it’s still not quiet. If we are lucky, he falls asleep again after an hour or two.

I’m used to this. I’m exhausted, but in a permanent state of exhaustion. I’m used to it. What is concerning is that this “extreme activeness” is inhibiting his ability to learn. He has to get up after just a few minutes of sitting and just jump in place. He has to take breaks to crash into beanbags. Even when he is trying to focus and sit still he still has to move; kicks his feet, shakes his head, etc. He tries so hard, but he absolutely CANNOT keep still. It’s not his fault.

We give him plenty of opportunity to get his energy out in appropriate ways. We have a trampoline in the living room, a swing in his room, and various other things to try to help him feel calm. We have tried so many different sensory diets and tools I couldn’t even count them.

He requires constant supervision for his safety. I can try to lay on the couch or in my room or anywhere, but I have to make sure he is within at least hearing distance. If he has access to me when I am laying down or trying to rest, he climbs on me, jumps on me, pushes against me seeking pressure. Therefore, until he falls asleep or he is in someone else’s care, I do not “rest”.

Anytime we are out of the house, he has to be holding someone’s hand or he will bolt away. He has no danger awareness, stranger danger, or impulse control. He communicates primarily physically right now, and will walk up to anyone and grab their hand if he wants to go somewhere or have access to something. He has zero concept of personal space. If he sees something he wants, he takes it, whether it be food on someone’s plate or someone’s personal valuables.

I guess that sums up the physical tired and a bit of the mental, too. I have to always be on my toes anticipating what he might get into, onto, etc. You could not imagine the effort it takes to even just attempt to keep the house in some order. 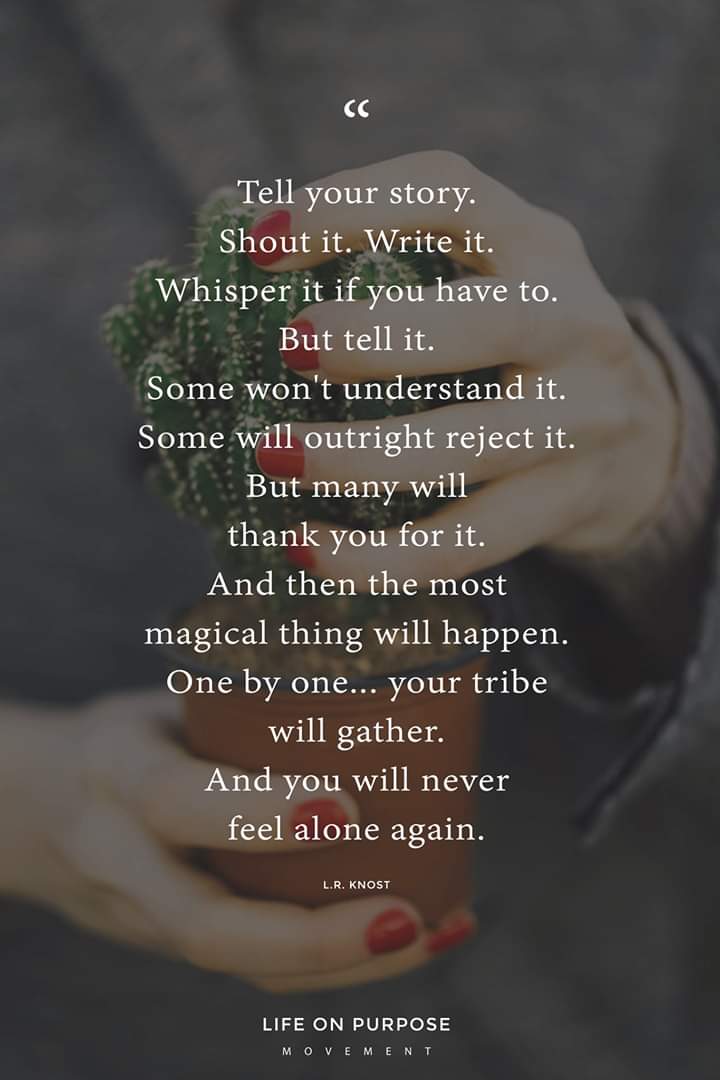 Then there’s the fight and the emotional exhaustion. The fight to get people to understand. The fight to make sure he is given the same rights as others. The fight for services and HELP.

Gus’ therapists and my husband and I decided that the hyperactivity was something that needed to be addressed since it was really negatively effecting GUS’ life. Covid-19 made getting an appointment with a clinical psychologist a chore in itself. I won’t go into the boring details, but it took appointments, several phone calls, and a whole lot of waiting just to be seen. THEN I filled out lots and lots of information for the psychologist and talked to him/her on the phone a couple of times for extended periods of time. The day of the appointment comes and the psychologist decides we would be fine meeting via Zoom (video conferencing). I was fine with that if that was what they felt was best. They said they were happy to be a part of Gus’ care team and follow-up with him throughout life. At the same time, said psychologist told us he/she was unsure of what he/she could do for us. They had letters from Gus’ primary care physician, had talked to Gus’ BCBA on the phone, and talked to me on the phone TWICE. We were very specific in letting them know that we wanted to address his hyperactivity, sleep problems, and bouts of sadness and crying. The meeting ended with “Well, I didn’t see him, so I can’t diagnose him with anything, but I think you could try…” There was more to it, but not worth explaining. It was just stupid. I’m not really sure why we jumped through all of the hoops if this is how things were going to go down. Needless to say, we have all decided a second opinion is needed. All parties involved kind of got the vibe that said psychologist was not interested in working this case. I wish he/she would have just said so. What a huge waste of time.

That’s the emotional and mental toll, besides the day-to-day frustration and heartbreak (on Gus and my part) of watching and seeing him cry and not being able to understand or help.

I am constantly rearranging our schedule, filling out paperwork, talking on the phone, e-mailing, arranging, explaining, persisting, and fighting. A constant balancing act. 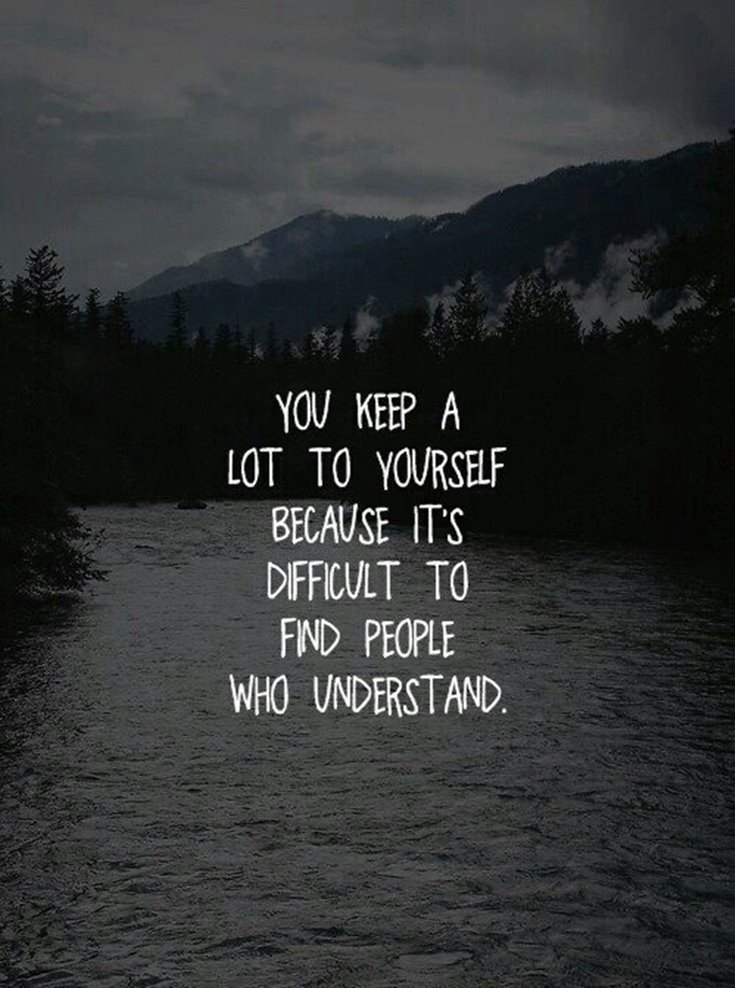 It’s not that nothing has gotten “better”. He has improved in SO many ways, as I often share. It’s his hyperactivity that has not changed and is inhibiting more and further progress.

Needless to say, we are seeking a second opinion. AKA here we go again. I have to call the insurance provider tomorrow and two different professionals to try to get this ball rolling all over again.

I have no idea what the answers are or what needs to happen.

As I mentioned, I am f#@*ing exhausted, but I will never stop fighting.